Depression sets in (Less is More) 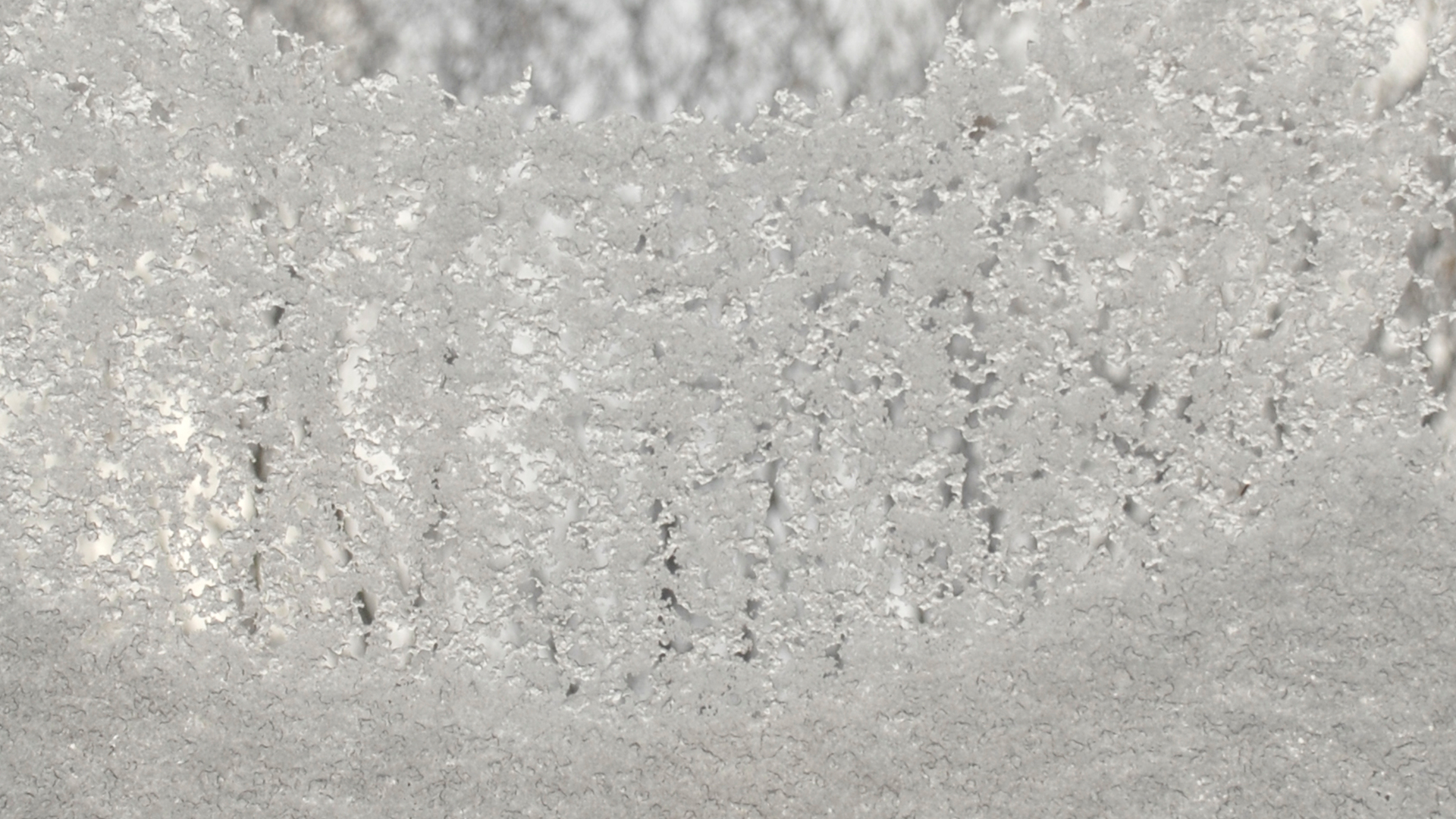 What does it mean to be an artist? and then what does it mean to be an artist in the 21st century in the US? I’ve written here before how Duchamp determined what an artist was through a leap of complete conviction and belief and that concept continues to operate for more and more artists every day.Now, flash forward, and what does it mean for us, artists who define ourselves as such and yet remain stubbornly in the shadows. What the hell is this state of mind and soul that makes so many people self-identify, “I am an artist”, and yet we have no concise meaning for that phase.One aspect of being an artist today is that it is deigned to be a sort of gut wrenching process. Angst is the emotion that motivates it all, right? Moving people to do things that are considered outrageous, anxiety driven and aggressive. Nothing new there. We’re all Vincent Van Gogh, Jackson Pollock, or Dash Snow, you name it, that’s us. Artists looking for success and attention through living out loud, drunk, drugged and cantankerous and always defiantly creating.

Another maybe more pervasive approach seems to be the simmer and slow burn(out) process. Work and work and work and work and get burned out when few if any pay any attention at all. The irony is that it doesn’t seem to matter the quality of the work. Remember, as Duchamp wrote, “Whether [the artist] with his own hands made the [art] or not has no importance. He CHOSE it. He took an ordinary article of life, placed it so that its useful significance disappeared under the new title and point of view – and created a new thought for that object.”

Where does that leave artists like that? Like me? That is, those of ‘us’ who come at art from a different place. It seems that the USA in the latter part of the 20th century and the beginning of the 21st, only knows how to create from and respond to neurosis. We are, at this juncture in time, a highly neurotic society, acting like junkies on a trip, a culture trip if not an actual heroin trip. The requirement seems to be “hit ’em between the eyes” and do it in a place like LA or NYC where there’s currency in that approach. (No good selling carpets in Persia.)

It’s almost humorous how junky culture thrives like marijuana in California. It gets co-opted into ‘elite’ society. Artists, the self- described and determined outcasts and harbingers of society wait and wait for acknowledgment from the very society they profess to hate. The authentic ones pretend not to notice the co-option that happens as they become members of the “I deserve this” classes and convince themselves that they are special because of what they have to say.

The inauthentic ones make no bones about it. They use the position of auteur and outsider to catapult themselves into the mainstream of money and position. No bullshit. Give me the money!

And then there’s the last group. The ‘believers’.

I can honestly say that deep in my soul is a belief that art has inherent value. I cannot really say why I believe that. I think, often, that I am just a faux-outcast, determined to prove that I’m important by simply saying so. Can’t I do that? Duchamp said I could and an army of artists worldwide have followed in his footsteps.

In my last installation I worked hard to create something that would present a different kind of space. I wanted, and seem to have achieved, an art piece that gave people a sense of quiet and contemplation. By channeling some aspects of 19th century art (Manet to be specific) and reaching toward those moments where I find myself feeling most centered and open, the work replicated the idea of presence. And as far as I can tell, it succeeded with the majority of the audience. This was remarkably rewarding.

Ah, but therein lies the trouble. Who was the audience and to what extent is it necessary for art to have an extensive audience to ‘live’? I have never been successful at selling my art or showing it in any thing like a grand venue. In great part because I haven’t made selling a focus. I haven’t wanted to. I don’t get a thrill from turning my work into a commodity. I realized at some point in the past that just creating more objects, more stuff that people can add to their burgeoning closets and storage isn’t and wasn’t what mattered. In many ways, I reveal myself in the process of making things. The issue comes with the idea of those things being product rather than concept, reaction, feeling. The idea of accumulation of objects has been historically seen as a sign of wealth, status and import. I feel comfortable, however, saying beyond doubt that we have reached a point between population and the ability to ‘make’ and ‘buy’ things that further accumulation is pointless. In fact, it feels like the Shakers had it right. Or the Buddhists. Less is more.

When Robert Browning has the painter Andrea del Sarto say, “Well, less is more, Lucrezia: I am judged.” it comes as no surprise that he puts those words in the mouth of a painter. There are times when things seem to go so well that there’s no time to notice nothing’s changed. Shows happen, there’s lots of excitement, people pay attention for a moment or two and then BANG!, it’s over. And what’s left is the same void that was there before. That’s the thing that makes me realize how pedestrian I really am as an artist. I am looking for something more profound than wealthy people buying expensive objects or, for that matter, ordinary people buying ordinary objects.

And so what of creating from a different place? Making work that speaks to another part of the soul? It seems it has little place in our crack(berry) induced, video exhausted, television controlled world. Still, somehow, trying to make something that might peek through all that, that might actually touch an audience and make them stop has such as appeal that it, in turn is it’s own drug. The drug of creativity.