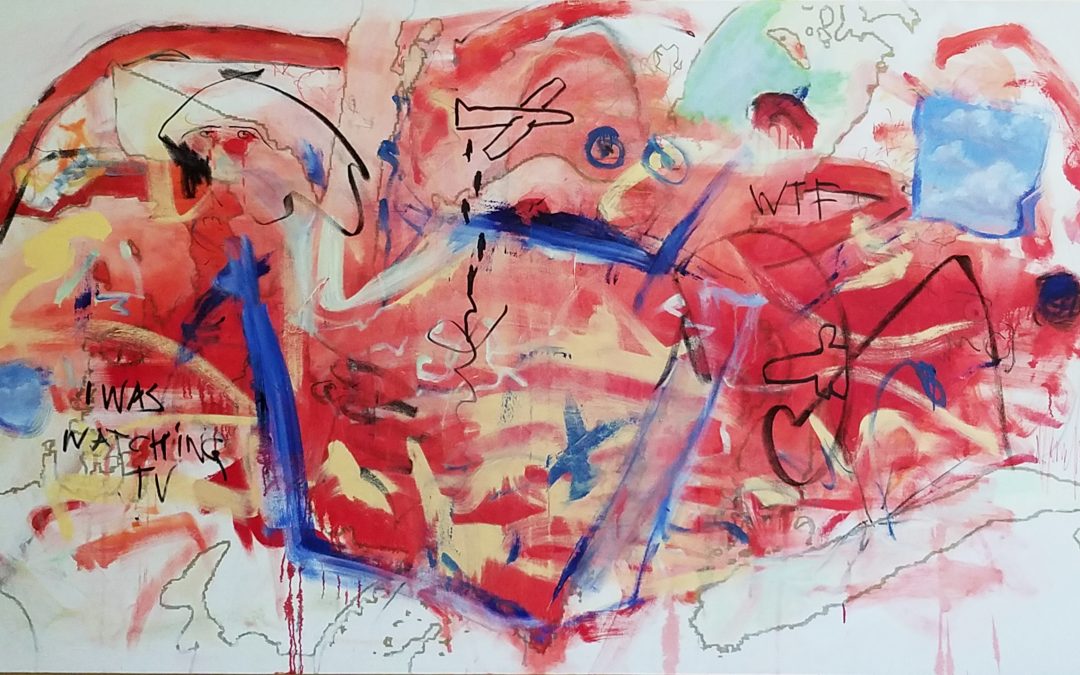 The Watchung Arts Center is pleased to announce Paul Edward Pinkman: Crossing Lines, an exhibition of works by the contemporary artist spanning thirty-five years of his career.
March 2 – March 30, 2019, Artist’s Reception for the public, Sunday, March 3, 2019, 1 to 4 pm

The Watchung Arts Center is pleased to announce: Paul Edward Pinkman: Crossing Lines, the first solo exhibition of the artist’s paintings, drawings and monotypes from 1984 until today. The works on exhibit feature Pinkman at his best, at times provocative, confrontational, vulnerable and whimsical.

Line, point, plane and identity are the four defining elements seen in his work. Each element is represented via the diverse themes in which he works, Auto-da-Fe, Narrative Abstraction, Expressionist Landscape, Truth-Lies and Authenticity to name a few. The exhibit will be on view at the Center from March 2 to March 31, 2019.

Paul Edward Pinkman: Crossing Lines, demonstrates both his evolving use of materials and methods and presents a glimpse into his thoughts and feelings. For Pinkman, the process is visible on the surface of the works. They combine the formal elements of point, line and plane within the context of personal and public stories.

Two recent works illustrate Pinkman’s deeply personal responses to recent events., “Elegy for a Lost Future” and “Idlib”. Elegy for a Lost Future mourns the sudden loss of a brother three years ago from a heart attack, while Idlib is a personal response to the lethal gassing of civilians in Idlib, Syria. Other works in the exhibit, such as“Where are we going? Where have we been?”, allude to landscape that is immediately obvious yet uses personal symbols whose references can be obscure.

Pinkman’s technique uses oil paint with washes and solvents, his loose brushwork belying the focus required to complete each piece. He desires that the paint ‘looks like’ paint, translucent or opaque and immediate in its application. His works are conceptual in the truest sense of the word, the idea behind each work is important as its execution. The works in this exhibit illuminate his path, with works functioning as milestones along the way.

Authenticity has been a driving force in the development of his work. He paints ambidextrously, working with both hands avoiding studied strokes and lines. In various works on paper, Pinkman writes text backwards with his less dominant hand to accomplish something similar. His enduring goal with each piece is to bring forth his essential self, his truest identity.

Paul Edward Pinkman’s work has been seen in a special exhibit at the Louvre in Paris in 2015, at the Monmouth Museum in Lincroft, NJ, at the University of North Carolina at Pembroke and the Kinsey Institute in Bloomington, IN. His work has been written about in the New York Times, The Star Ledger, as well as numerous print and online publications in the New York metro area.

Pinkman has worked with the Watchung Arts Center regularly since 1992. He has been involved with the Center’s Visual Arts Committee, with its successor, the New Art Group, and has been a board member for two terms. Currently, he works with the Watchung Arts Center as the Vice President of Visual Arts Programming, identifying local and regional artists whose works are given an opportunity to be seen by the Center’s audiences.

Watchung Arts Center
The Watchung Arts Center, founded in 1977 is located at 18 Stirling Road, Watchung, NJ on the Watchung circle. Gallery hours are Tues, Wed, Thurs, Fri: noon to 5pm and Sat. 10 am to 3 pm. The Center is closed Sunday and Monday and major holidays. Exhibits are Free and open to the public. 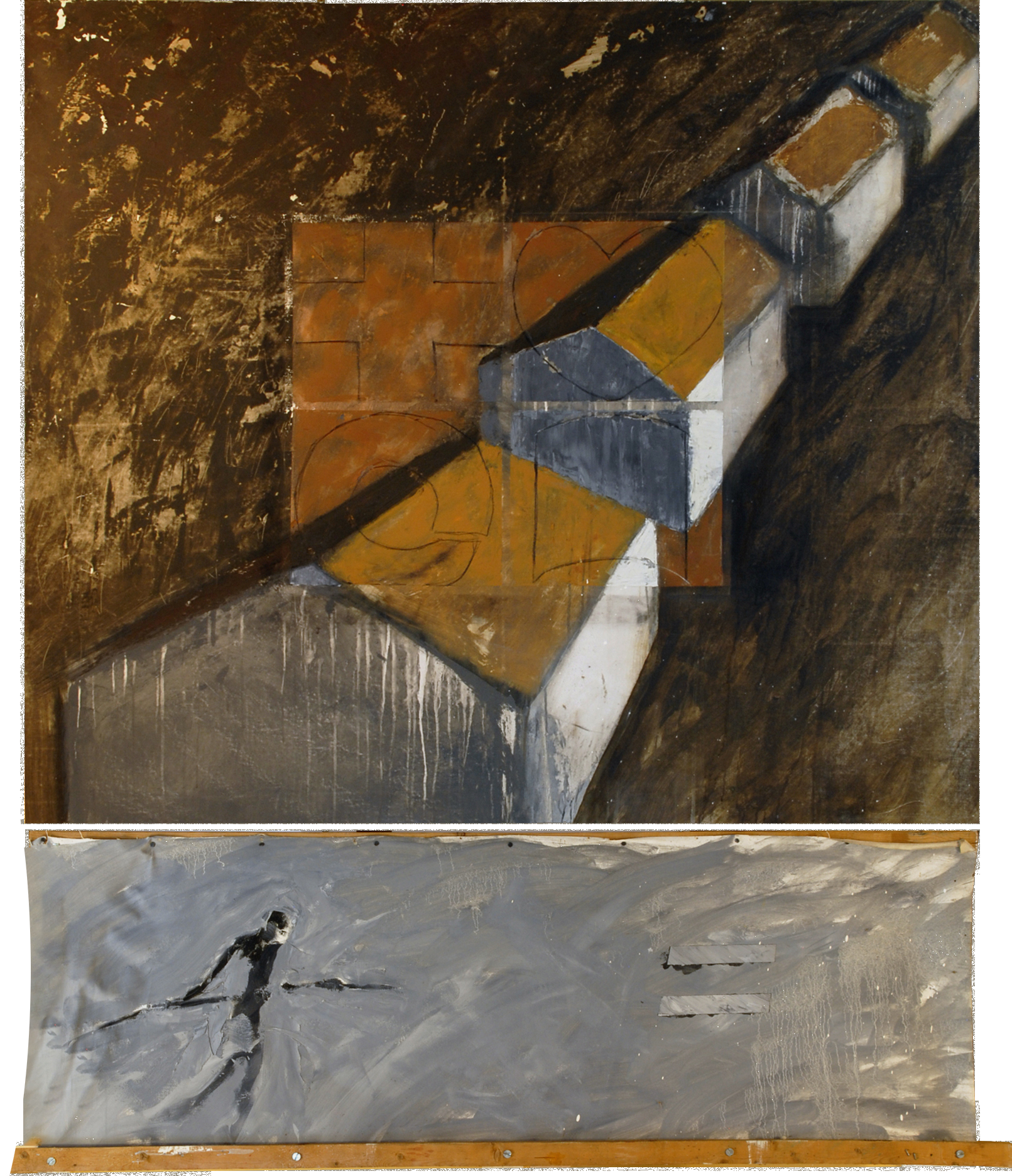 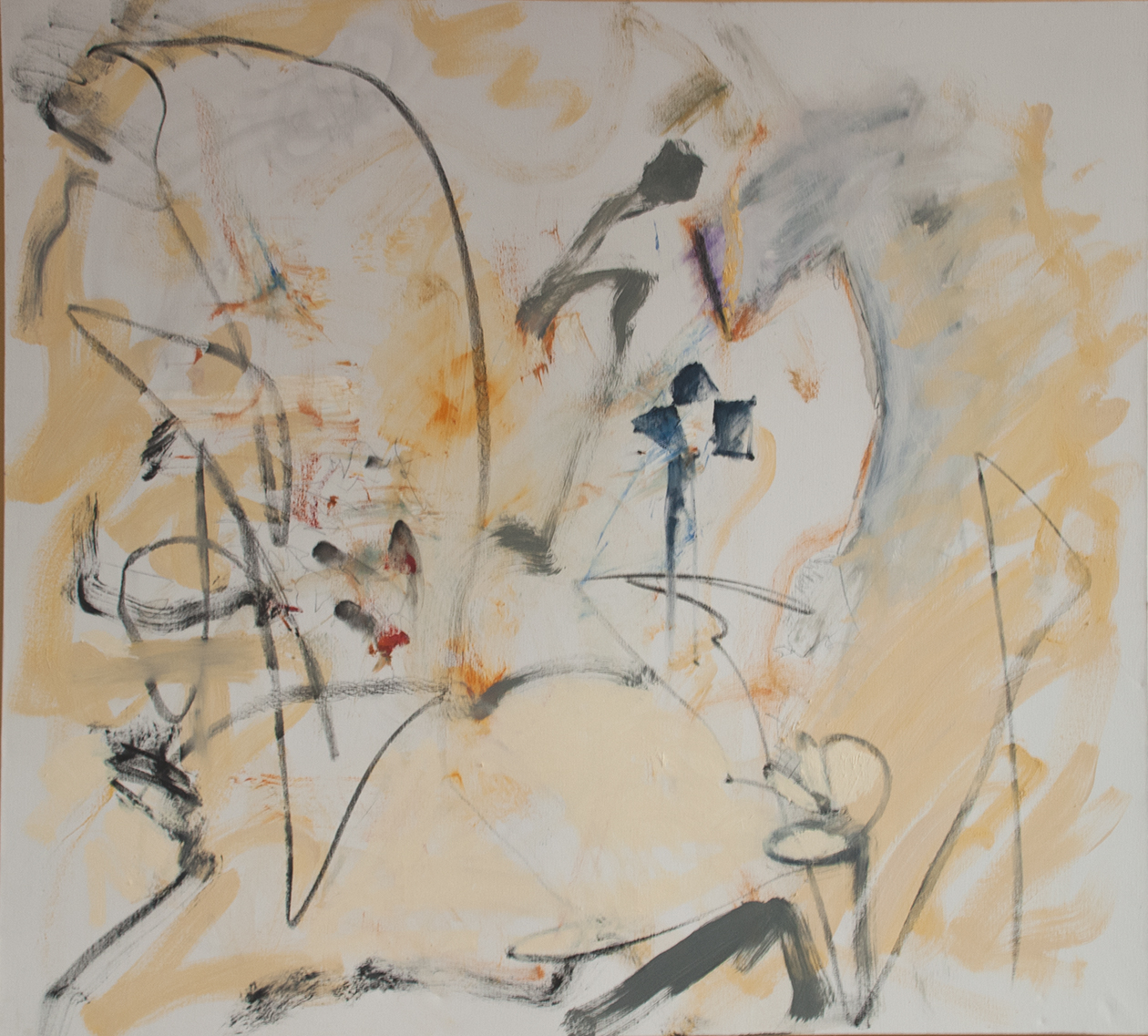 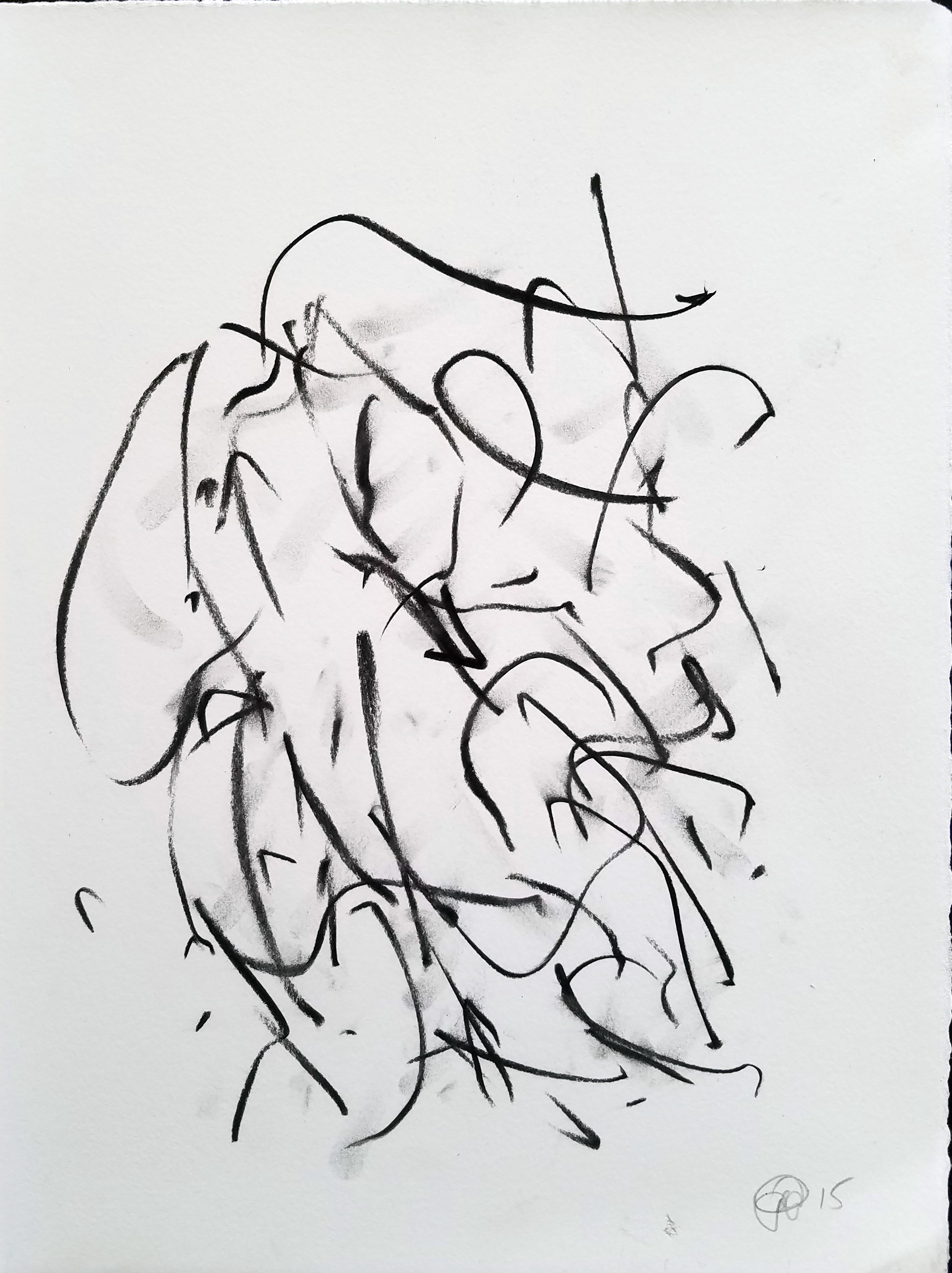 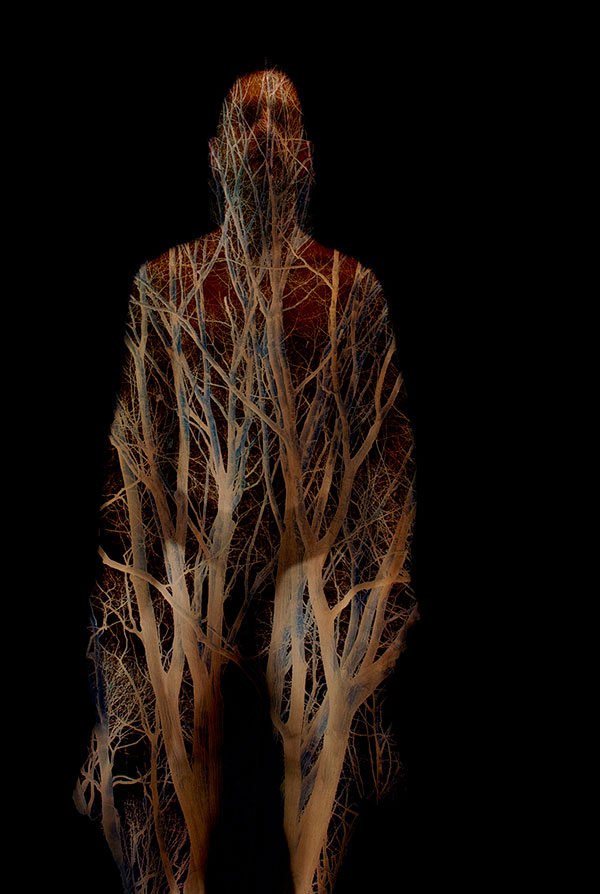 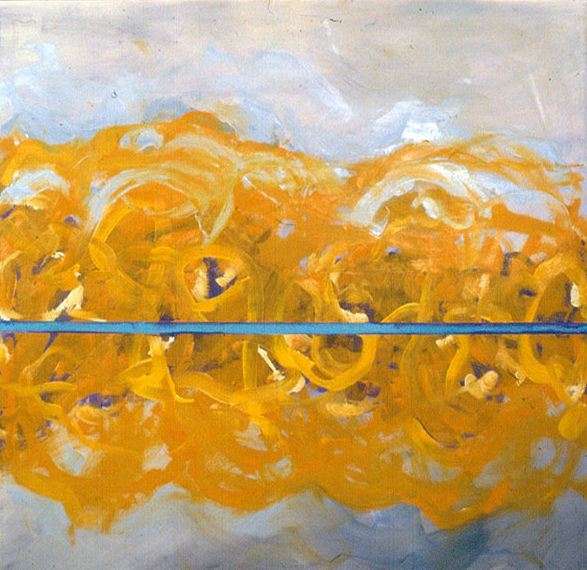